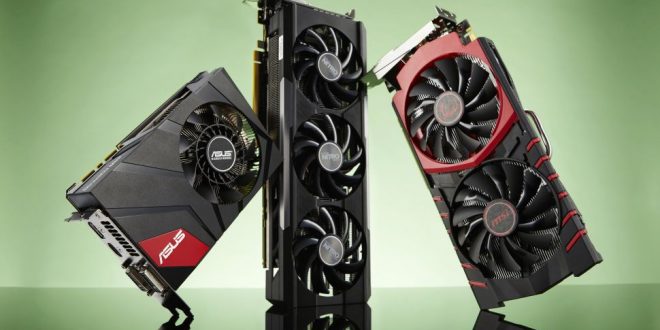 There’s no doubt about it – PC gaming is in its prime. If it hasn’t been proven already by the suave GTX 1080 Ti with its 4K, high-refresh-rate gaming capabilities then maybe the imminent Windows 10 Creators Update will convince you, what with its gaming-centric features such as Beam and Game Mode making their rounds.

When it comes to pushing the limits of how a game can look and feel, computers do it best. Even if console makers mastered the art of uniform cooling and thrifty optimization techniques, the PC space laid the groundwork for virtual reality, allowing for VR-ready powerhouses such as the refreshed ThinkStation P320 to come into play.

However, if you’re more interested in building than buying a new computer, it may be tempting to go after the most lavish graphics card on the market. In that case, an Nvidia Titan card would be choice. Although, in a world where most don’t have nearly a grand to spend on PC components, the best graphics cards responsibly balance power with price.

Even so, there’s no point in anteing up for an excessively mighty graphics card if it’s being bottlenecked by a stingy processor or held back by a low-resolution display. Conversely, you don’t want to be stifled by AMD’s budget-friendly, yet timid Radeon RX 460 if you’re rocking one of the very best monitors cranked all the way up to a 4K, Ultra HD resolution.

Prefacing out of the way, here are our picks for the best graphics cards around. Whether your budget allows for high-end, mid-range or low-end pricing, you’ll find an up-to-date list of recommendations as well as the latest review from one of our test benches.