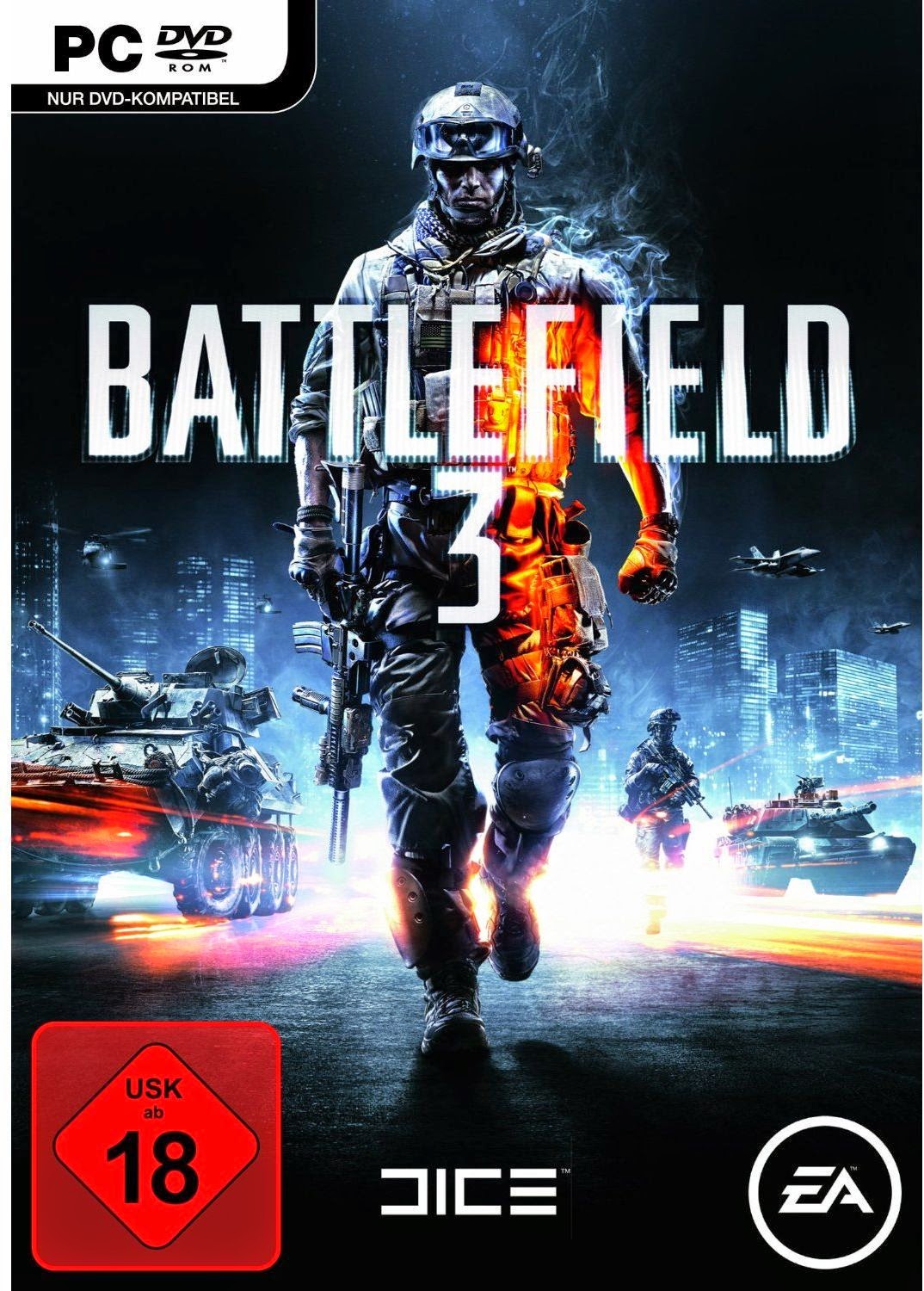 by EA (Electronic Art) This game is the latest version after version of Battlefield Bad Company 2, in this game there are different game modes: Campaign, Cooperative, and Multiplayer to play with the other Battlefield game lovers online, with an excellent game graphics and amazing effects make this game is the best FPS game favored by lovers of FPS games. You can read more of Battlefield 3 review on our previous post.

Battlefield 3 (or commonly abbreviated to BF3) is a shootout game first developed by EA Digital Illusions CE and produced by Electronic Arts.

Battlefield 3 launched on October 25, 2011 for the Microsoft Windows platform, the PlayStation 3 and Xbox 360. Battlefield 3 is the title to 12 of the Battlefield series and also the continuation of Battlefield 2, which was launched in 2005.

Battlefield 3 will feature urban warfare and there will be a single player mode, co-operative and multiplayer modes.

Battlefield 3 will introduce a number of elements of Bad Company, including the jets, prone position and 64 Players on PC, while 24 players on consoles.

The new animation system will allow players "raise friends while injured and binding arms in all areas". Environment can be destroyed by the Frostbite 2 graphics engine will also be used. Battlefield 3 uses a new type of character animation technology called ANT latest. ANT technology previously used in EA Sports games such as FIFA, but is now made ​​to the army with more realistic images so that the model will feel more real players such as the ability to change the position to cover and turn their head before her.

In the March 2011 issue of Game Informer magazine stated that the rocket-propelled grenade struck the building and can cause damage debris.

enjin updated Frostbite 2, which can show how the seven-story building would collapse during an earthquake in the smoke and debris.

Maps set in Paris, Tehran, Sulaymaniyah and New York have dikonfirmasi.Dimana game will include urban streets, in the Metropolitan city and landscape open to war vehicle. mission / single-player campaign to take place in 2014. 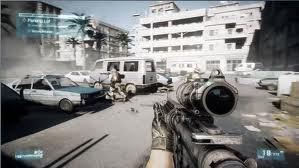 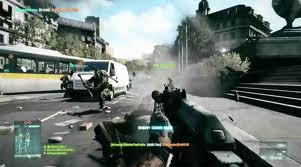 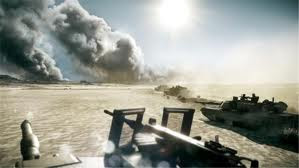